Last Saturday, November 16, 2013, two of my friends back in college, Mr. Kevin Castro and Mr. Jashin Rosal went to Tacloban together with their other officemates for relief operations. Just hours ago, Kevin shared to us the pictures they got from the selected places from Hillongos to Tacloban.

I cannot help not to get emotional while looking at the pictures. I’ve seen what happened to Iligan City and Cagayan de Oro City a day after typhoon Washi destroyed the place, and I could really tell just by looking at the pictures that the devastation brought by typhoon Haiyan was really way too far more destructive than any other typhoons we encountered. Kevin also said that the destruction was 10 times greater than what happened to Iligan and Cagayan de oro.

With Kevin’s permission, Here are some of the pictures he took on his way from Hillongos to Tacloban. 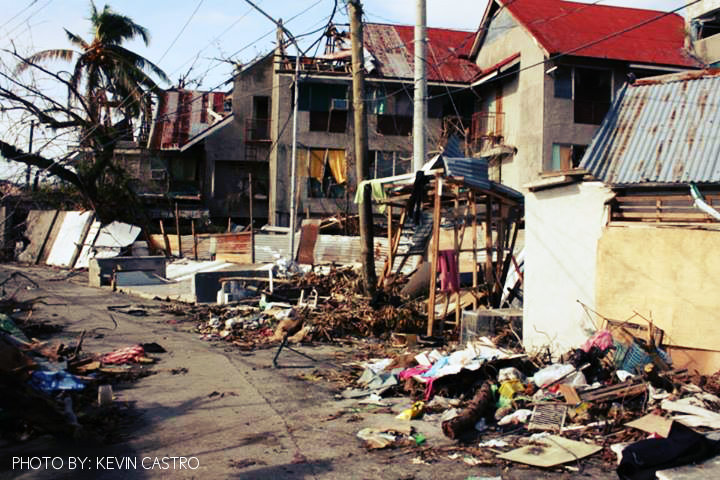 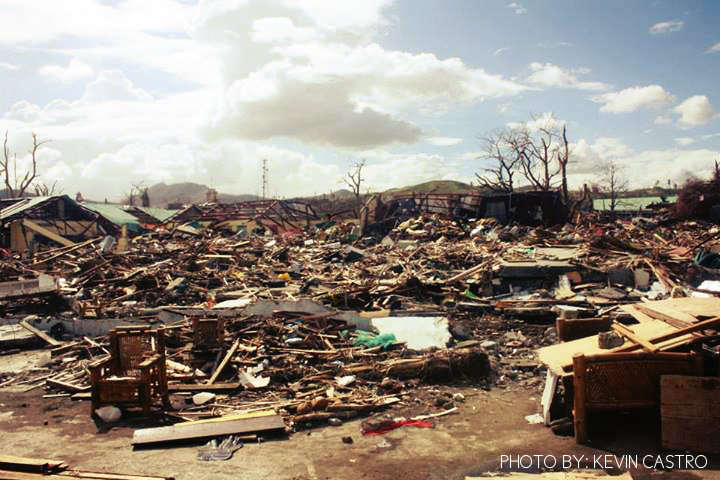 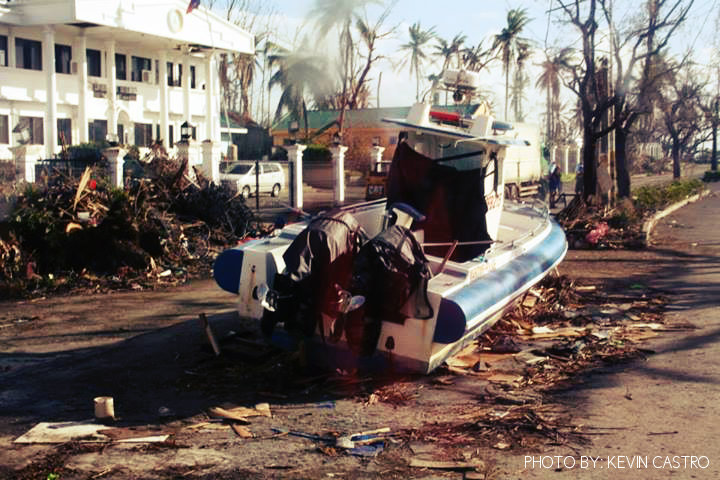 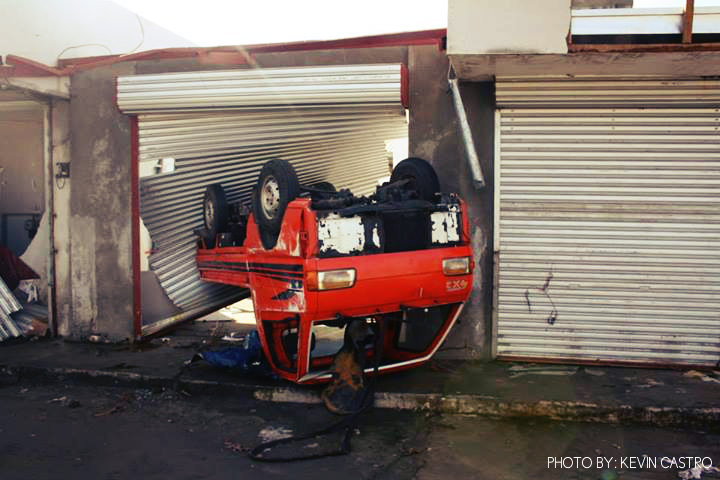 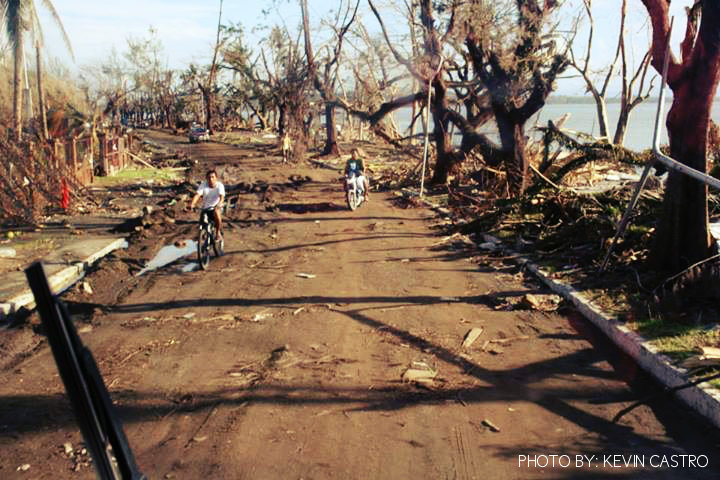 Let’s continually pray for the victims of the typhoon. They really need our prayers. 😦